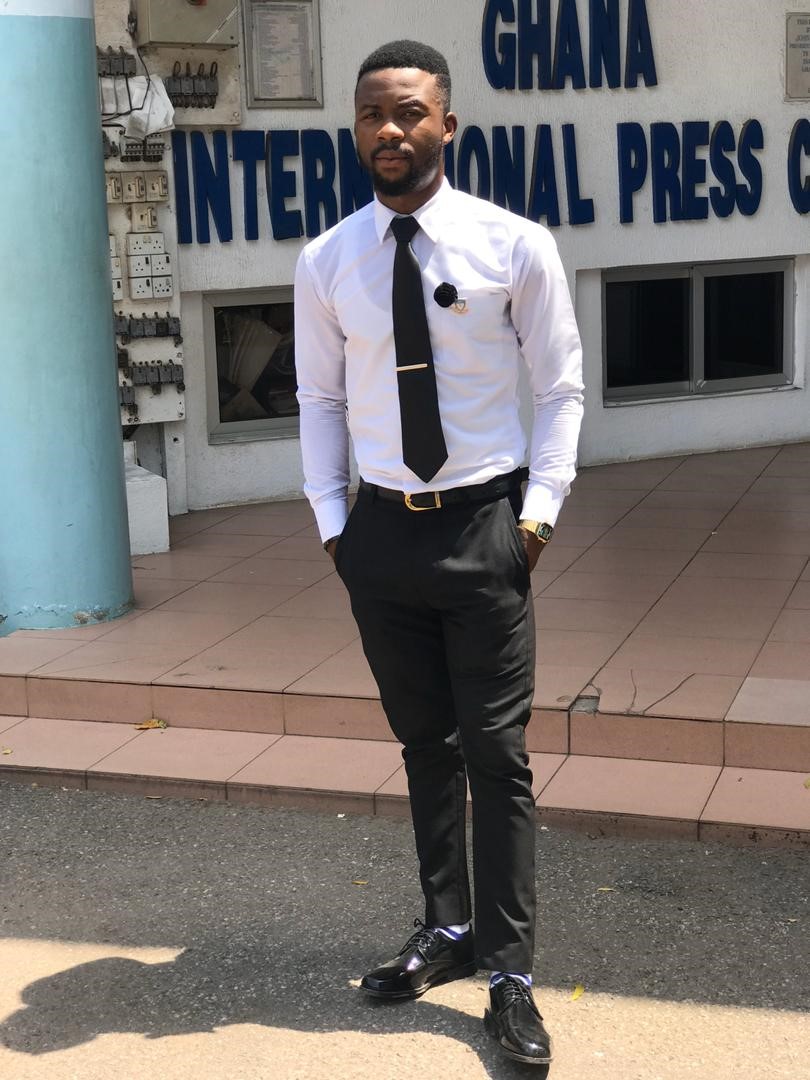 The street is no place to grow up. You cannot plant seeds by the roadside, on rocky grounds, in thorns where the wind blows, where wild birds descend and pick the seeds, and yet, expect those seeds to germinate, sprout and bear fruits.”

“I would like to go to school, but my parents cannot afford to pay the fees and get the materials I need so I just have to make a living on the streets by begging or selling for people”

These and a host of others are common predicaments of the children we see wandering on the streets on a daily basis. It is easy to assume that most of these children are seemingly content with the lives they live, but various factors indicate beyond reasonable doubt that there is more to the menace of streetism than meets the eye.

One may ask what is streetism? Etymologically, the word means “living on the streets or being of the streets”. A strange and unnatural state in which the lines blur between luxury and survival, poverty and affluence, dusk and dawn, repulsion and affection, crime and punishment, cruelty and compassion.

A broad term used to project the desperate and often harrowing situation of children who are forced to spend most of their lives outside their homes, engaging in menial income generating activities and begging in order to make a living, and often having to brace unpredictable odds of a cruel weather to sleep rough on the streets.

One of the main cause of streetism is, the issue of poverty. When we set our sights on street children, a significant proportion of the Ghanaian populace live below the poverty line. Poverty is linked to streetism, in that, poverty sets the tone for parental neglect. Children from economically disadvantaged homes, more often than not, are compelled to engage in activities to fend for themselves.

Ultimately, they find themselves on the streets where they engage in selling commodities or simply begging for alms. Some parents completely shirk off their responsibilities so far as their children are capable of fending for themselves which is very abysmal and an irresponsible act on the part of a parent.

Some of the effects of Streetism is that, it leads to extreme deprivation and social exclusion, creating opportunities for engaging in crime. And as we know “poverty is the mother of crime”.

But not to worry, just like many other societal issues, streetism can be effectively curtailed, if not fully eradicated when the government help to make public education very pivotal in stemming efforts to reduce streetism. Programmes to create awareness for parents, guardians, children and everyone should be reintroduced, intensified and sustained, so that everyone will become aware of the effects of streetism on the development of the child.

Also, the government must embrace policies that seek to alleviate poverty and create an enabling environment for parents to engage in meaningful economic activities, in order to provide decent means of livelihood for their families.

Just as i began, the street is no place to grow up. You cannot plant seeds by the roadside, on rocky grounds, in thorns where the wind blows, where wild birds descend and pick the seeds, and yet, expect those seeds to germinate, sprout and bear fruits.

As a society, if we do not rally together and fight the menace of streetism, someday, we will bare these children like a crown of thorns and their children like a mighty cross. Let’s all come together as a people and look beyond partisan politics and help curb “Streetism” in our dear beloved country!

‘I’m not in any PARTY’S pocket’ – Bishop Agyinasare

Next Mahama government will ban exportation of unrefined gold – Sammy...