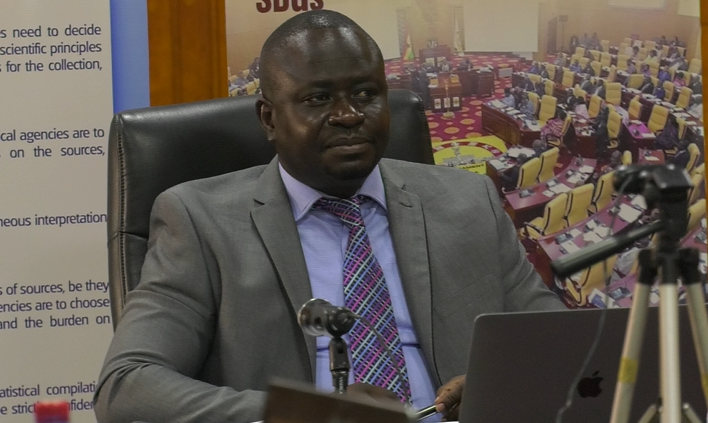 The PPI increased by 0.6 percent, recording 9.6 percentage points, compared to the 9.0 percent it recorded same time in August.

This means the year-on-year PPI, thus between September 2019 and September2020, increased by 9.6 percent.

The month-on-month change in the PPI between August and September 2020, was also pegged at 0.1 percent.

Meanwhile, the mining and quarrying sub-sector recorded the highest inflation of 31.8 percent month on yearly basis, followed by manufacturing sub-sector with 5.9 percent.

The utilities sub-sector recorded the lowest annual inflation of 5.8 percent.

The Producer Price Index measures the average change over time in the prices received by domestic producers for the production of their goods and services.

‘I wait in silence as my world falls apart’

Get ready for the fire ahead – NPP tells Naana Opoku-Agyemang...

Rema Tells Apple Music About His Collaboration With Rvssian on “Beamer...