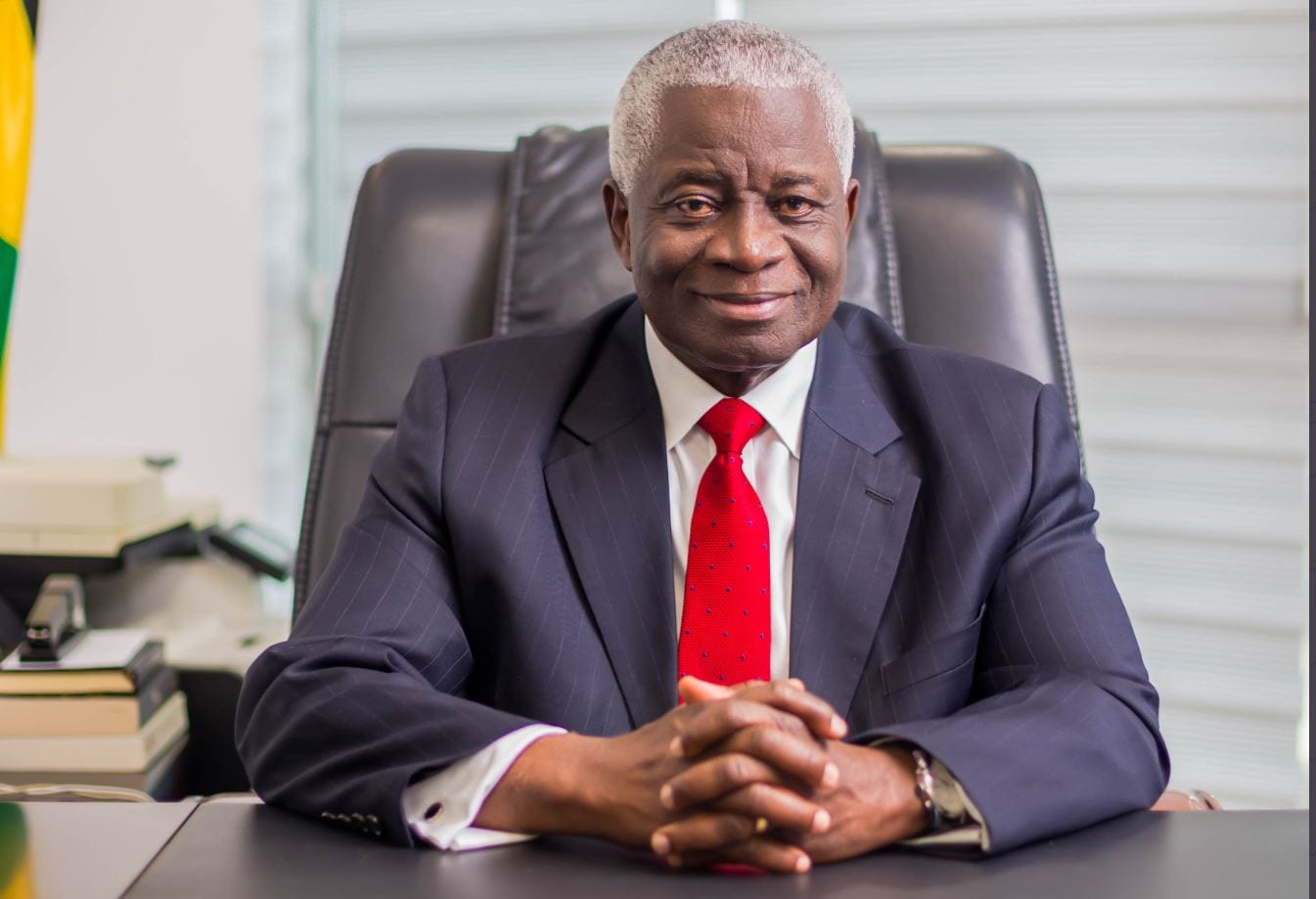 The Chief Executive Officer of the Bui Power Authority, Fred Oware says Ghana is on course to attain its new goal of a 10 percent renewable energy in the country’s energy mix by 2030.

Speaking to Citi Business News, Mr Oware indicated that with the rate of power being generated at the Bui Power Solar plant, he is confident that the country will meet its new target.

“Right now, we are working on 250 solar projects because nobody has the experience in managing that much energy onto the national grid. We have come up with a modular plan of doing it in bits of fifty. We started the first fifty. Within that first phase of fifty, we want to test run ten megawatts which is ready. As at yesterday, we’ve been running some tests, and they are quite successful. We are waiting for formal commissioning, so we now feel confident to complete the entire first phase. We believe that given two years, we would have completed all the 250. Beyond that, we think within ten years we should be having a total of 2,500. This is in fulfilment of government’s own position that in ten years’ time solar should occupy at least 10% of the total mix of energy supply,” he said.

Ghana failed to meet its initial target of 10 percent deployment of renewable energy by 2020.

“The Authority had demonstrated enough institutional capacity in the area of renewable energy and successfully extended hydropower initiatives but its continuous investment and development of renewable energy were questioned by auditors on several occasions as unlawful regarding the huge expenditure in an area which falls outside the scope of its mandate. This warranted the passage of the bill to empower the authority in its renewable energy agenda.

MoMo service will be swift despite ‘No ID card, No Cash’ directive – MTN

‘We all have emotions’ – Bellerin offers Xhaka support after Arsenal...

Construction of National Cathedral to begin in April – Secretariat

We have fulfilled 90% of promises at local government level –...

Raheem Sterling: Liverpool have provoked us

I will pay contractors to stimulate economy – Mahama – The...