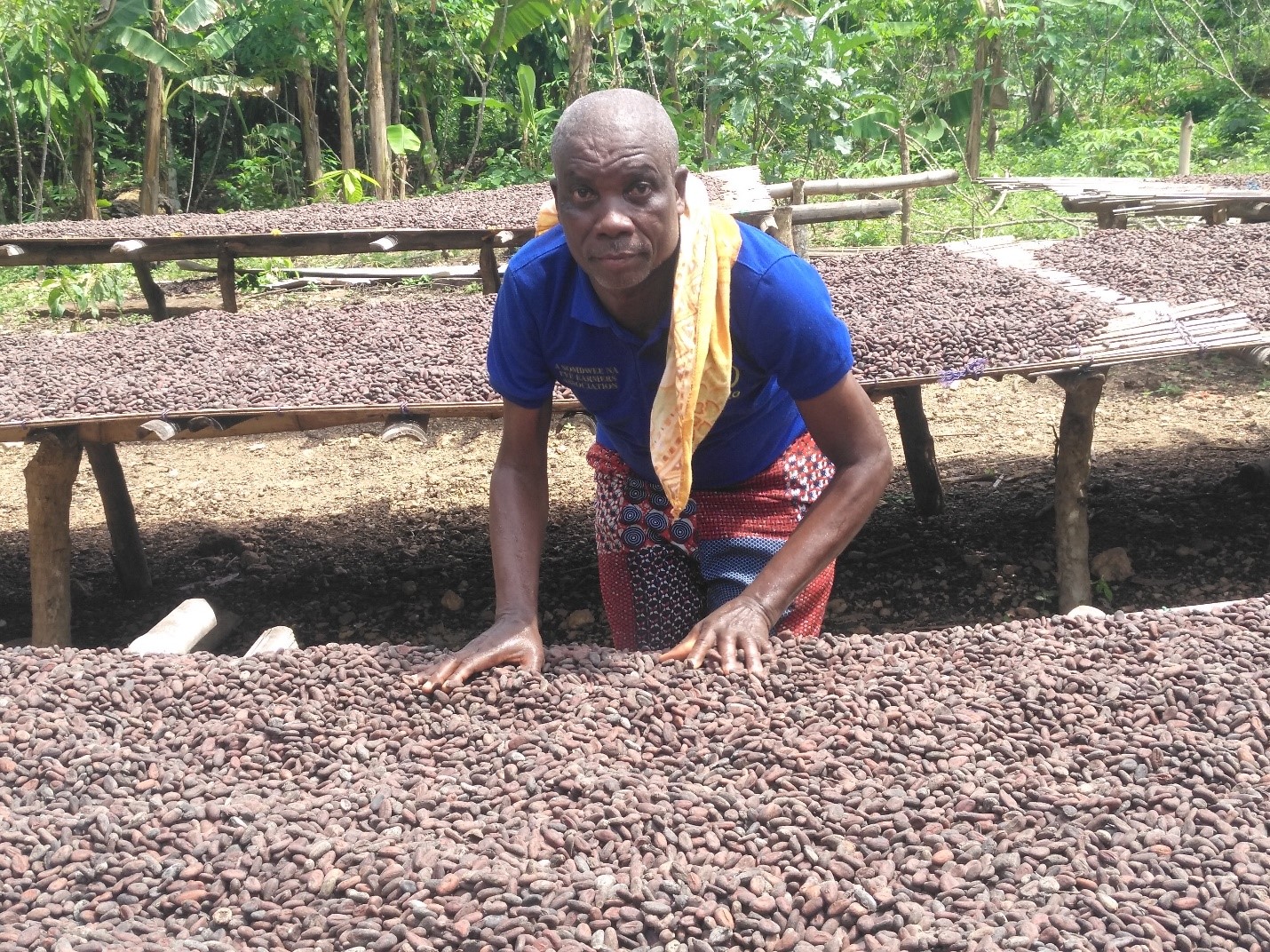 Some cocoa farmers in the Wassa enclave of the Western Region have resorted to proceeds they realise from trading-off portions of their farms to illegal miners in order to maintain their cocoa farms, the B&FT has gathered.

Sources say the inability of farmers to raise substantial funds during off-seasons to buy farm inputs like fertilisers and fungicides, as well as hire labourers, compels some of them to sell farmlands and cocoa farms to illegal miners – especially portions on the shoulders of streams.

Moreover, farmers who might not be under any financial pressure willingly sell cocoa farms to the illegal miners. On the backdrop to cocoa swollen shoot virus disease (CSSVD) wrecking farms in the Wassa area and other parts of the country, farmers consider it prudent to sell farms to the ‘galamseyers’. The B&FT learnt that an acre of farmland in that area is sold at around GH¢6,000 and above, with the valuation determined by the crops on the land.

The financial susceptibility of farmers and the lack-lustre approach by authorities to stopping activities of illegal miners have culminated in endangering the sustainability of cocoa production in the Wassa enclave, which used to be an epic production area in the country. Besides, a lot of farms in the area are bedevilled with moribund trees while others have been attacked by the CSSVD.

These came up during a field trip by members of the Ghana Agricultural and Rural Development Journalists Association (GARDJA) to cocoa farming communities in the Wassa Amenfi East district of the Western Region.  The trip to communities like Nananko and Kofi Manee was supported by SEND Ghana and Rainforest Alliance. It afforded the journalists an opportunity to ascertain the pressing issues undermining cocoa production and productivity among others.

“The youth in our communities have virtually shunned cocoa farming; they prefer galamsey where they will earn between GH¢100 to GH¢300 daily. Our communities are saturated with youthful populations including many migrants, but they are all doing illegal mining. The situation is also breeding all manner of social vices which were alien to our society in the past.”

The 69-year-old cocoa farmer appealed to the Ghana Cocoa Board (COCOBOD) – and for that matter, government – to find innovative means of making farmers more financially resourceful in order to discourage them from selling farms to illegal miners so as to safeguard the future of the country’s cocoa industry. He also advised colleague farmers to cultivate other food crops to earn them additional income during cocoa off-seasons.

On his part, Peter Ayimadu – a farmer, complained about inadequate and uneven distribution of farm inputs, particularly fertilizers and fungicides. He said inputs distributed by the COCOBOD are woefully insufficient to meet farming needs, adding “the situation has pushed farmers to buy from the open market flooded with fake products.

“I requested 21 bags of fertiliser, but I received only four bags. I also had to share a bottle of agrochemical with another farmer. The mass-spraying gang on the other side has also been selective in this part of the country. These and many other challenges must be addressed if the country wants to achieve the one million metric tonne target,” he said.

Police deployment to MPs: Media not inciting public against parliamentarians –...

FIFA Plan New Cash Injection For Women’s Football Ahead Of 2023...