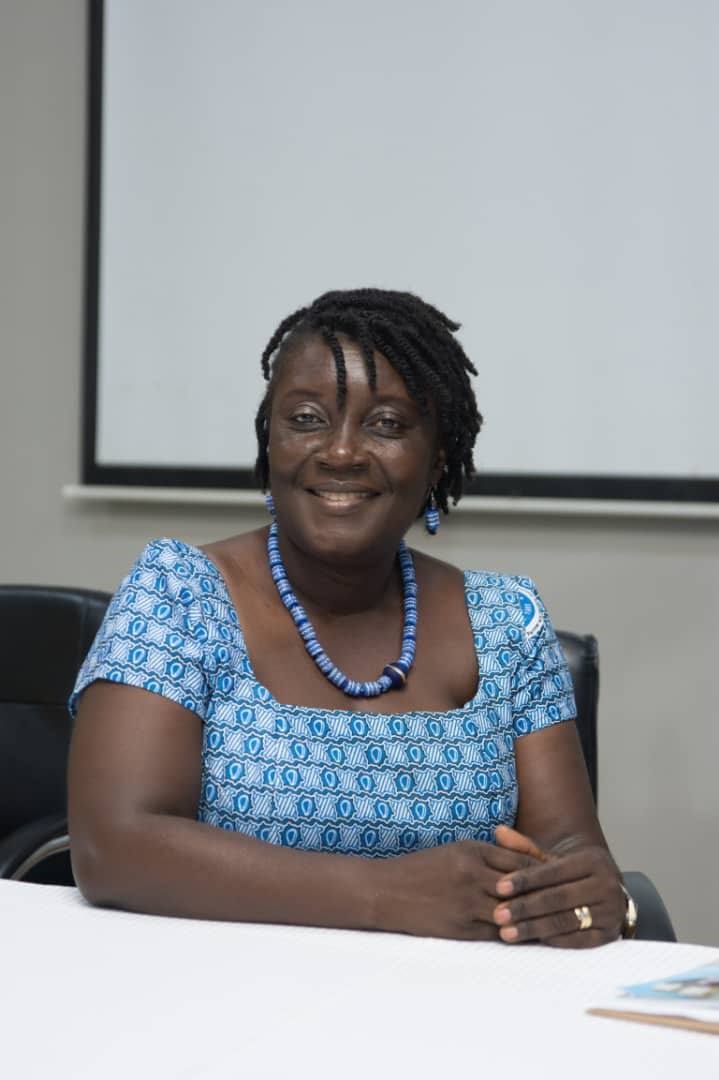 Akuapem Rural Bank at Mamfe in the Akuapem North district of Eastern Region has posted a satisfactory operational performance in almost all financial indicators for the 2019 year under review.

GH¢62million in the 2019 year under review. The bank recorded this growth because of

The Chairperson of the Board of Directors, Mrs. Emma Cordelia Owusu-Amoah. announced these and more at the bank’s 39th Annual General Meeting of shareholders held virtually last Saturday from the head-office at Mamfe.

On the local front, Mrs. Owusu-Amoah mentioned that headline inflation has remaind in single digits since June 2018, and more recently remained steady around the central path of 8.0 percent.  The two readings since the last MPC meeting showed that inflation increased from 7.7 percent in October 2019 to 8.2 percent in November 2019 due to upward adjustment in some administrative prices.

A year after completing the clean-up and recapitalisation exercise, the banking sector’s performance has improved remarkably – signifying positive dividends from the reform programme.

In spite of the challenging macroeconomic environment that pertained both globally and locally during the reviewed year, the bank managed to pull yet another satisfactory operational performance in almost all financial indicators for 2019 as indicated in the table below.

The bank’s performance for the last five (5) years is summarised as follows:

year was Gh¢46,626 which is yet to be registered. The Chairperson appreciates shareholders’ continued patronage of the bank’s shares, but further urged them to buy more shares to boost their paid-up capital and enable the bank to do more business.

The bank maintained its membership of the prestigious Ghana Club 100 for the year 2019, placing at 92nd position among the top 100 performing corporate entities. The Chairperson promised they will work harder to maintain the bank’s membership and improve upon their ranking in the coming years

As part of efforts to make the bank’s services available to customers 24/7, it has now installed three (3) ATMs at the Mamfe, Madina and Nsawam branches.

She therefore  entreated all existing and potential customers to patronise the ATMs, especially during this period of COVID-19 pandemic to reduce the risk.

The bank was ranked in 14th position by the Efficiency Monitoring Unit (EMU) of the ARB Apex Bank at the end of December 2019 among the 144 RCBs operating in Ghana; however, it was ranked 4th as at June 2020.

The quarterly ranking uses 16 criteria grouped under the target areas of Capital, Asset quality, Asset utilisation, Earnings/Profitability and Liquidity (CAEL). Efforts are being made to improve upon this performance.

The General Manager of the bank, Mr. Kingsley Kyere, in a telephone interview with Business & Financial Times said the bank’s business focus in 2020 and beyond is on driving growth, innovations, efficiency and service as the main pillars in achieving profitability.

The bank’s business model, according to the General Manager, is still tailored for the Micro Small and Medium Enterprises, and it will push for more market penetration as they develop new and better products as well as trusted relationships with clients of the bank.

He emphasized that the bank will continue to pursue massive share and deposit mobilization; follow stringent cost-reduction policies; strengthen internal control measures; and develop the human capital to meet demands of functioning profitability in the competitive rural banking environment.

Krachie Nchumuru MP laments about lack of support for PWDs

A PM intent on giving up on Parliament?

TiC supports people on social media with money amid lockdown

33 % reduction in trade surplus recorded for first half of...